Musings Of A New Mum

It’s just a little after 9:30 am, and already, there were 2 diaper changes, 3 Zoom meetings, a bowl of breakfast on the kitchen floor and a hefty laundry list of to-dos. One of which – Do laundry!

At 9:45 am, as we sat down with Meg for our Zoom interview, she was taking her first sip of morning coffee while breathing a long audible sigh of relief as she panned the camera over to Lili so we could say hello to her while she’s happily playing by herself on the floor. Yes, Lili woke up this morning and chose cuteness.

That pretty much sums up most of Meg’s mornings – a flurry of activities peppered by a couple of surprises along the way. But for a first-time mum, Meg seems surprisingly unfazed by what would have been considered a chaotic morning for most. “Well, the calmness you see now wasn’t always there. It was mostly born out of necessity.”  After maternity leave, Meg decided to return to work. The decision she made with her husband to return to work was a tough one because it meant juggling career and family responsibilities, and more importantly, time away from her newborn.

Being OK With Good Enough

As any new mum would be, the late-night feedings, incessant cries, exhaustion and more leads to stress, frazzled nerves and simultaneous feelings of lack and overwhelm. Pair all that with a constant sense of self-doubt, and not doing enough can really start to take a toll.

“With a finite amount of time and energy levels, I came to the realisation that there was only so much that I could do. Even maxing out every waking hour would not equate to better results. I had to learn to be ok with good enough because I had done my best. My priority is my daughter, and that alone means that my default mode is always doing my best for her. Good enough meant being gentler and kinder with myself regardless of the outcomes because I know I wouldn’t have given any less. So, if some things didn’t turn out as I had pictured in my head, it’s ok because it was still good enough for that moment.”

It truly does take a village

Meg and her husband acknowledge that the reason why they were even able to consider this massive juggling act was simply because of the support from their parents.

“My journey as a first-time mum has thankfully been manageable despite having Lili during the pandemic and at a later stage of my life. In Japan, there are strong expectations for mothers to be stay-home mums.”

In fact, about 70% of working women transited to being stay-home mums upon giving birth. I learned that it was a necessity for us to open up and be willing to ask for and accept support from the people around us. In our case, having our parents around to help and offer guidance was truly a blessing. It actually allowed us to be even more present both at work and at home because of their support.”

The decision to be a working mum was one that required a conscious agreement between Meg and her husband. Returning to work meant that there were additional expectations to be met and even more people and decisions that she was responsible for.

While she’s thankful for the supportive work environment she’s blessed with, it was not to be taken for granted. There were still deliverables, deadlines, and KPIs to be met, and a crying baby could not be an excuse to contribute less than everyone else on the team.

“We never hear anyone refer to a new dad returning to work from paternity leave as a working father, right? But it’s such a common reference for women. It feels like society’s expectations of a man as a father are less so than a woman as a mother. When we embarked on this journey, it became clear that as a couple, we had to agree that neither one of our roles was more important than the other. At times, I may need to have an early start, while other days, he may be in the office till late. Either way, we needed to work as a team and be each other’s cheerleaders.”

A Lesson For The Younger Me

We asked Meg what was her big life lesson post-pregnancy which she would have wanted her younger self to know. After a long pause followed by an even longer sip of coffee,

“I’d tell my younger self to ditch the ‘I will do it when…’ mindset. It was somewhat of a go-to reason for me to push something to a later date. Because I’d always imagine that I needed a better moment to experience something and until that moment happened, it was not the right time for me to do it. I’ve since come to realise that ‘when’ usually doesn’t happen, and waiting for it could mean losing out on experiences. So, looking back at how things panned out, I’d say that instead of waiting for that supposed perfect moment, sometimes, we just need to make space and then take a bit of a leap. That was how I got Lili, and it could not be a more perfect experience.”

On To The Next Call

A little reminder popped up on our screen showing that we had 5 more minutes left in this call. Knowing that Meg had a full day of meetings ahead of her, we asked Meg what would be the takeaway she’d like to share with new mums.

“Well, it’s a constantly evolving journey for me and there seems to be something new to learn every day. But at this point in time, I’d say that there 3 things that have helped me get through most days. Not sweating the small stuff but because there are lots of it to go around. Being ok with not being the perfect mother because there isn’t one despite what our Instagram feed tells us. And lastly, just bekind to yourself and don’t feel guilty about taking that much-needed ‘me’ time – trust me, it’s an absolute necessity.” 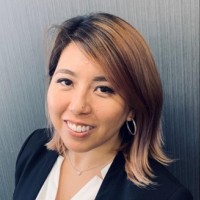 In her 9 years at HRnetOne, Meg has partnered with global and MNC clients in their critical talent mapping and acquisition needs. She engages with key decision-makers to exchange information on the latest industry movements. With her deep understanding of clients’ culture and transformation needs, Meg has consistently successfully delivered top-tier management placements, from start-ups to multinational organisations.
Get in touch

Other articles by Meg Chafin Kozuma 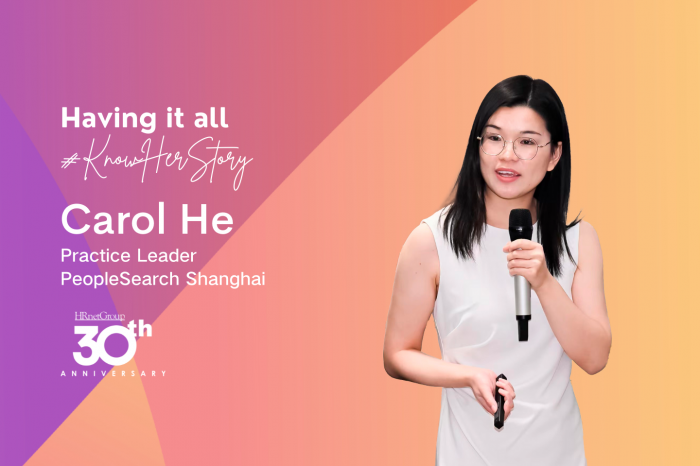 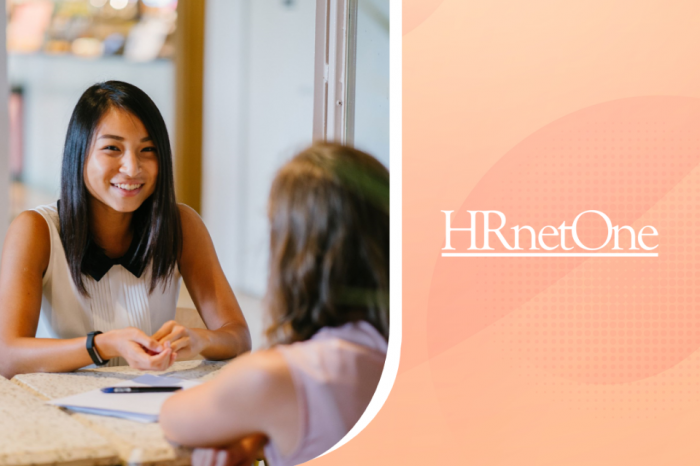 The Future Of Talent Attraction & Retention 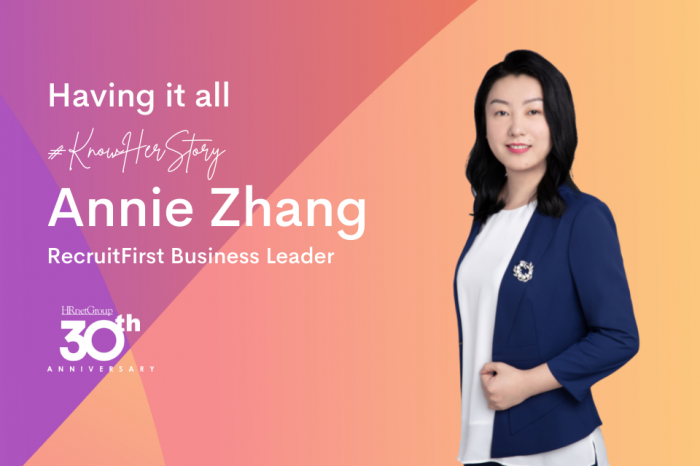